Soft girl makeup: get to know this style that is super trendy

It is undeniable that more and more women are looking for more alternative lifestyles, following some fashions on the internet. Aesthetic styles, such as that of soft girls, have been on the rise recently, as despite having some more “restricted” characteristics, it's very easy to give your own touch when dressing up or putting on makeup. So today we will talk about soft girl makeup, both for you who are wanting to know a little more about this style, and for you who want to adopt it for good. 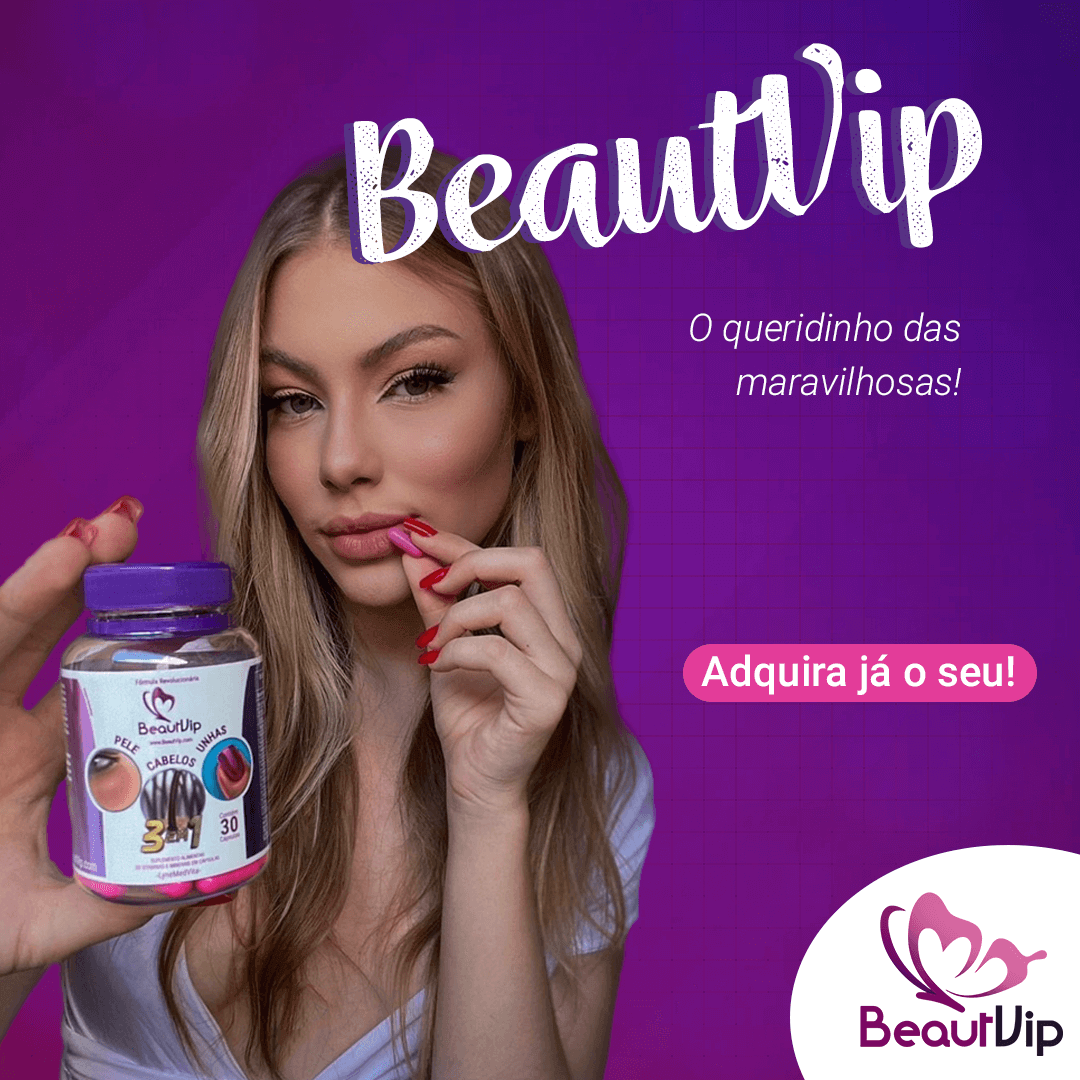 What is the soft girl style?

But before we talk about soft girl makeup, it's important that we talk a little about this style. An soft girl, is characterized by dressing a little “lighter”, adopting clothes in pastel tones, and more childish accessories. Things like hearts and teddy bears are part of this style, which is causing a stir.

What is the difference between a soft girl, an e-girl and a VSCO? 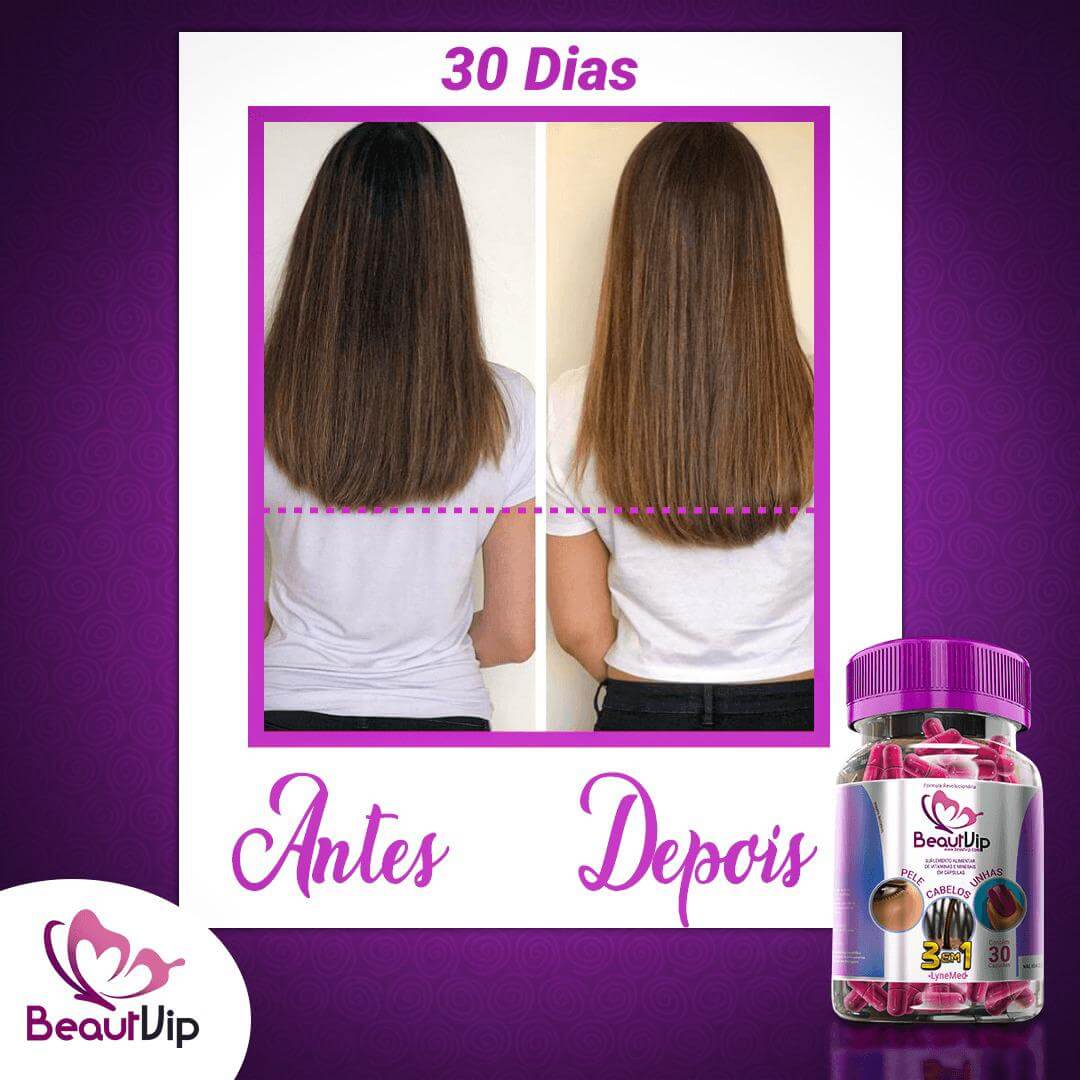 Well, if you've been on the internet a little longer, then you must remember the famous “baby girls” on tumblr right? Well, the soft girls are a little more “clean” version of these girls, who were also known for adopting more children's accessories and clothes.

already the e-girls, are well known for adopting a slightly more aggressive and flashy style, wearing colored hair in fancy colors in more intense tones, presumptuous clothes, and fashion punk accessories, such as prickly bracelets and chains. The soft-girls are commonly confused with the VSCO (Basic girls in the literal translation), due to some characteristics of dress. However, unlike soft girls, VSCOs don't usually wear very childish accessories, or clothes with a little more flashy colors, limiting themselves to just pastel and light colors, like white for example. 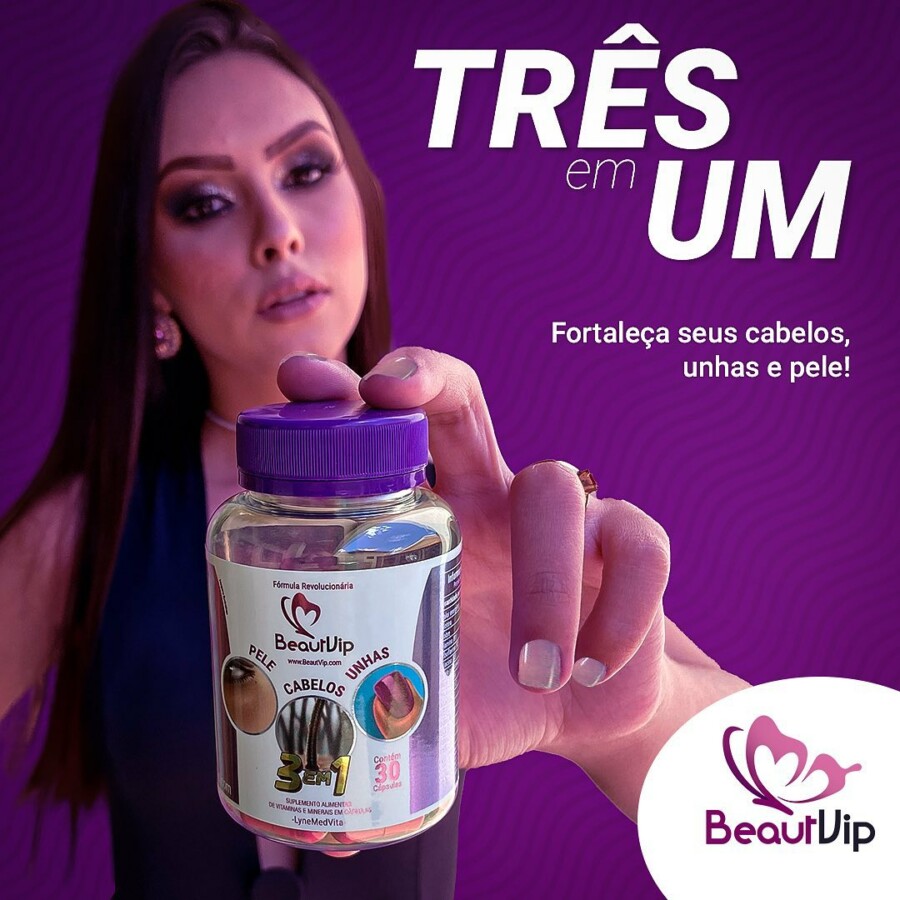 The soft girl makeup, despite being a little lighter than the e-girls, also uses a little more flashy colors, like pink or orange. The light-hearted look of soft girl makeup has become famous due to the K-POP groups that are becoming more and more known around the world.

How is soft girl makeup? 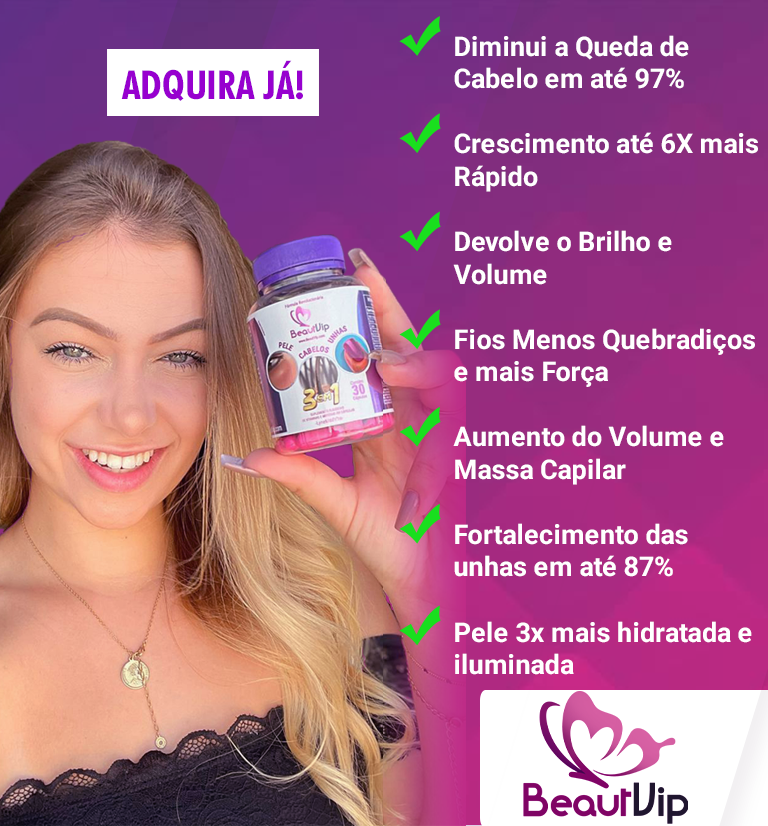 Most girls who have decided to adopt this style tend to keep their hair straight. natural tone. However, some decide to paint it also in a pastel color, to ensure a more uniform look, which is allied with soft girl makeup, and also the looks of this style.

And speaking of looks, we should also talk about how the girls who are adept at this style dress. Their clothes usually have words in English, such as: "baby" or "cute", followed by characters from the Disney, or other characters from our childhood, such as the famous affectionate teddy bears or the Hello Kitty. Accessory with little hearts and colored glasses are also widely used by Soft Girls.

However, you can adapt some of the soft girls' characteristics to your own style, for example, avoiding very childish accessories, and betting on other accessories with pastel colors that are a little less flashy.

Before we finish, remember that the BeautyVip Hair, is your best friend, regardless of your style! We seek to raise women's self-esteem through the balance between beauty and health, and that's why we've become the vitamin of the divas and the marvellous! So how about giving us a chance?

Anyway, we're coming to the end of another article, but we really hope you enjoyed our content on soft girl makeup, and understood a little more about this universe that only tends to grow. So until next time!

e-girl hair: Find out more about this style that is making people talk

9 Beauty Tricks That Will Save Your Life Everyday